John Sullivan (February 17, 1740 – January 23, 1795) was an Irish-American General in the Revolutionary War, a delegate in the Continental Congress, Governor of New Hampshire and the United States District Judge of the United States District Court for the District of New Hampshire. Sullivan, the third son of American settlers, served as a major general in the Continental Army and as Governor (or “President”) of New Hampshire. He commanded the Sullivan Expedition in 1779, a scorched earth campaign against the Iroquois towns that had taken up arms against the American revolutionaries. As a member of Congress, Sullivan worked closely with the French Ambassador to the United States, the Chevalier de la Luzerne. 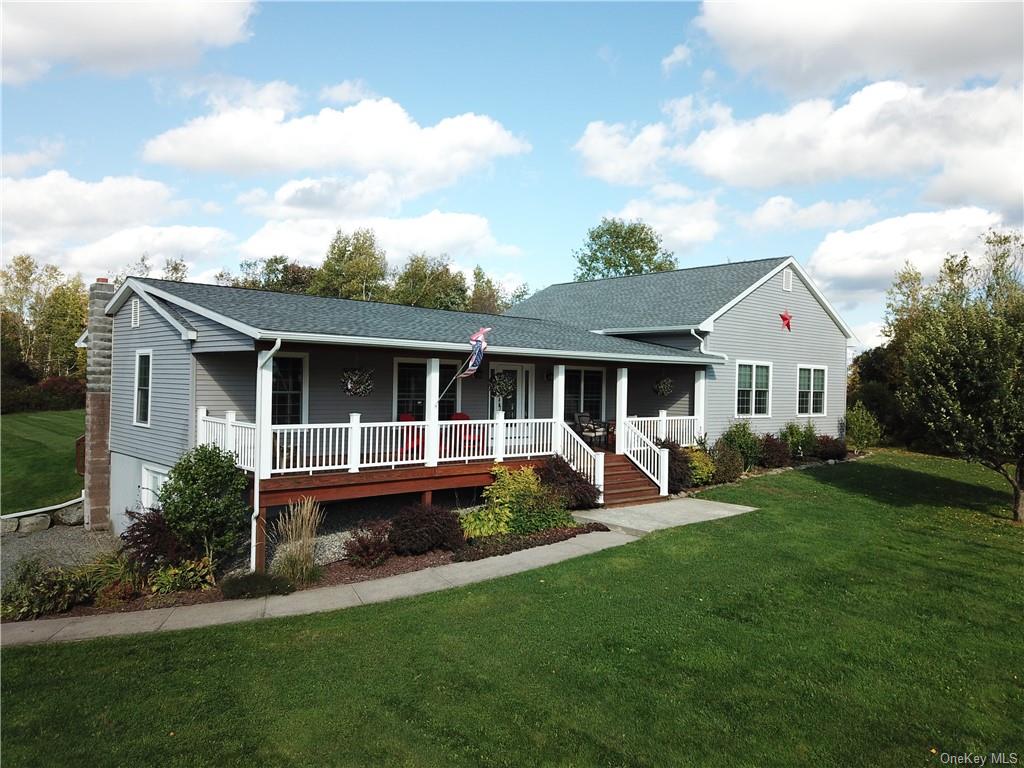 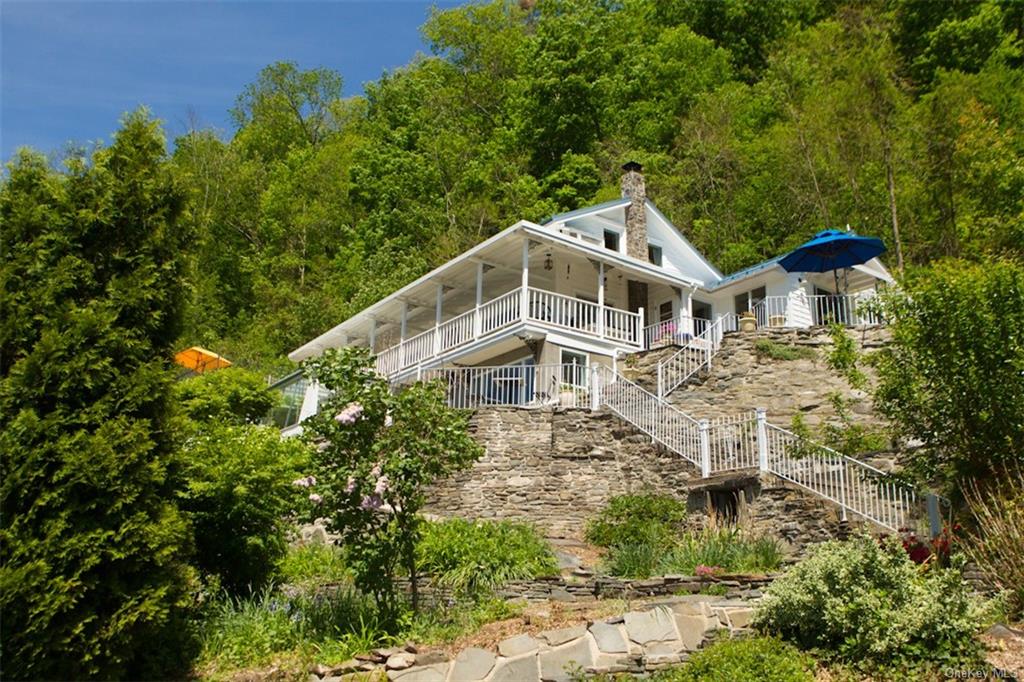 We place your listings on all the major real estate sites such as Realtor.com, Zillow, Trulia, and others. We also use social marketing to assist in the sale of your home or property. We will market your home across the planet. Learn more …